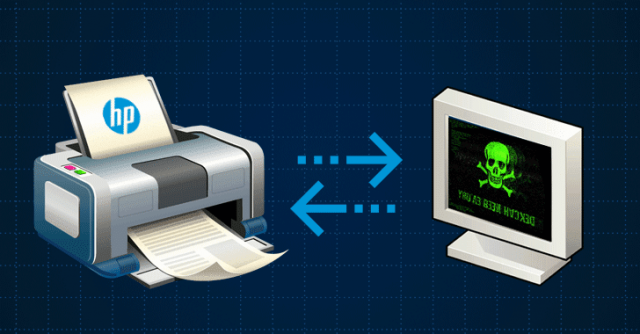 Recently, around 28000 printers were hacked by some ethical hackers around the company. A group of researchers from CyberNews alerted the authorities about the potential risks that can be caused by this hack. The risk was from the potential connected devices. The research team also search for the printers which were at most risk in this hack. There were around 800,000 printers at the risk of being hacked. The research was made by a search engine called Shodan. There was a high risk of getting files stolen due to the devices which were connected by these printers.

Shodan is the device which can be used by the researchers as well as by the cybercriminals. This device is used to identify vulnerable devices all around the globe. Cybercriminals sometimes use this device to identify the vulnerable devices that can be hacked by them. This device can also be used to identify thousands of vulnerable networked printers. One incident which happened in 2018 explained the use of this device clearly. Someone Hijacked around 50,000 printers through Shodan and printed documents supporting the controversial YouTuber called PewDiePie. The hackers seem to be fans of the YouTuber.

Although the authorities clearly ignored the problem that they can face through this hack. The researches of CyberNews selected samples of 50000 printers and developed an actual attack on them. A script was created only to target the printing procedure without any access to data. Around 27944 printers printed a PDF guide on printer security. 56% of the printers were hijacked by CyberNews as a security exercise. The authorities were not taking printer security seriously and this was a much-needed step. The 2018 incident clearly does not get any response from the authorities and was ignored like nothing. The authorities need to understand that the hackers may not always print offensive documents out of their printers. They may also attack the devices which are connected to the printers easily.

A database including users dating site data was leaked recently: Around 882 GB data...

To predict the future of Cybersecurity, you need to think like a hacker: Report

There was a bug in Zoom letting users crack meeting passwords...

Vineet - August 3, 2020 0
Cyber Security
Zoom has been under a lot of scrutinies ever since the platform has become one of the go-to in order to make a video...

‘Business-driven’ cybersecurity research centre to be set up by RMIT

Slack user credentials are available online but hackers are not interested...