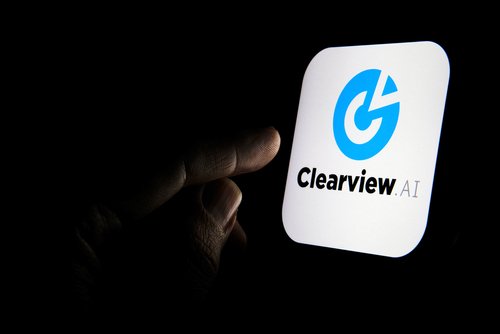 Clearview AI is one of the most debatable companies right now as it has been for a long time since its inception. This is because Clearview AI does something that is a breach of customers’ privacy. The company is known to have an AI system that scrapes through all the photos on the internet in order to make a database of the images for identification by the law enforcement agencies. However, the company says that there is nothing to worry about because the data is handed over to agencies and they don’t store anything in their personal capacity. But the problem is that a security breach can expose millions of people.

The worst nightmare for everyone has been made true because Clearview AI has revealed a breach in security at the company resulting in their app data being exposed along with their source code. TechCrunch reports that an exposed server was discovered by Mossab Hussein, Chief Security Officer at cybersecurity firm SpiderSilk, who found that it was configured to allow anyone to register as a new user and log in. The report also mentions that its “source code, some of its secret keys and cloud storage credentials, and even copies of its apps were publicly accessible”.

This is clearly a massive breach and Clearview is a massive company in itself so things couldn’t get any worse for people and also the company. However, the company says that its software is available only to law enforcement agencies.

Regarding this breach, it is found out that this breached server contained the source code to the company’s facial recognition database, as well as secret keys and credentials that allowed access to some of its cloud storage containing copies of its Windows, Mac, Android, and iOS apps. Hussein was able to take screenshots of the company’s iOS app

Australia is under massive cyberattack from state-based actors: Official

Vineet - July 1, 2020 0
Cyber Security
While we all have been practising work from home due to the Coronavirus pandemic as well as staying safe indoors, there is another problem...

Google bans stalkerware ads with its new ads policy from next...

Honda confirms a cyber attack has taken place on its network