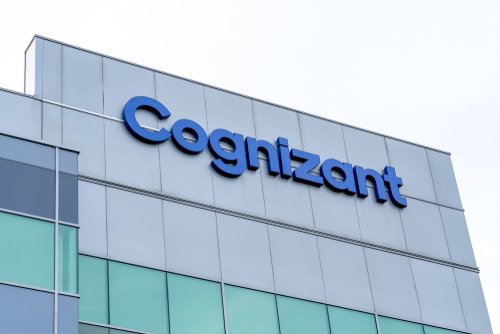 It has been a long time since we are reporting that companies all over the world are facing disruptions because of the coronavirus pandemic situation. However, there is one more problem for them which is that they are getting hit quite too frequently with the hacking incidents and that’s not helping them anyway whatsoever. But the situation gets even worse when we are talking about major companies that deal with high profile clients or hundreds of users that have the fear of getting their data exposed which is definitely not what they want.

Now, one of the biggest names in the industry has been hacked and they have even confirmed this hack which means that it was something serious which needed to be cleared. According to a statement from Cognizant, they were hit by “a security incident involving our internal systems, and causing service disruptions for some of our clients, is the result of a Maze ransomware attack,”. “Our internal security teams, supplemented by leading cyber defence firms, are actively taking steps to contain this incident.”

Now, those who don’t know about Cognizant are definitely living under a rock because Cognizant is one of the biggest names in the outsourcing field as well as one of the Fortune 500 companies which tells you about the extent of their work.

Also, Cognizant said after the attack they are now working with law enforcement agencies regarding the hack. Talking about the ransomware attack named Maze, it is not a very typical attack but it is something that spreads across a network, infecting and encrypting every computer in its path, it also exfiltrates the data to the attackers’ servers where it is held for ransom. The ransomware attack is such that if the ransom is not paid then the files are leaked online which can be more harmful so the best way out is to pay the ransom before the time expires.

Bluetooth 4.0 and 5.0 devices can be vulnerable to a potential hack due to...

Vineet - June 29, 2020 0
Cyber Security
We have seen that companies tend to have a very strict policy when it comes to downloading and installing software from outside since it...

A Bug In Google Drive Can Make The User Risky Of...