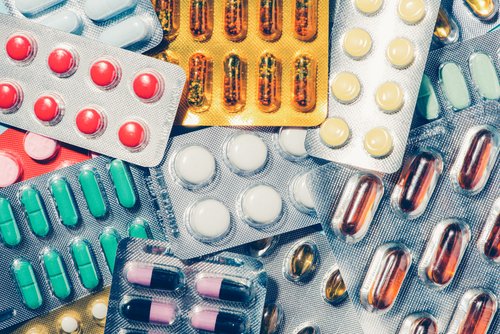 While we have seen that the entire industry is under attack when it comes to hacking incidents being reported, we also know that a special emphasis is being laid on the fact that medical industry is most vulnerable to these attacks because it is possible most of these hackers are state-sponsored and they want insider information regarding what the companies or hospitals or the departments have been working on. This is clearly related to the research regarding Coronavirus vaccines that everyone around the world has been waiting for.

The new report regarding hacking is related to the same as well because a pharma company has been under attack and this time it was a ransomware attack meaning that the hackers demanded money or ransom in return of not damaging the personal property or the systems of the company. This incident happened in the US pharma company named ExecuPharm which is seen as a giant in the field. Since that is the case, you would know that any damage happening to the company or its secrets would mean that huge loss would be dealt with by them.

However, the attack happened last month to the company and it has been revealed only because the company reported regarding this incident to the US attorney. The company said to the Vermont attorney general’s office that it was hit by a ransomware attack on March 13, and warned that Social Security numbers, financial information, driver licenses, passport numbers and other sensitive data may have been accessed.

TechCrunch now says that it is likely the ransomware attack was successful and also the pharma company declined to pay the ransom. Because server information from the company is now being sold on the dark web by hackers who carried out this attack which is believed to be a ransomware group.

Fortnite Accounts Can Be Hacked If Password Is Predictable Enough

Blogging platform Ghost gets hacked and infected with crypto-miner

Vineet - August 27, 2020 0
Cyber Security
The Lazarus group is said to have started the trap to grab some cryptocurrency. The attack was launched recently against one crypto organisation. The...

Indian Government bans 59 Chinese apps including TikTok due to ‘national...

Vulnerable VPNs are being scanned by hackers to launch attacks