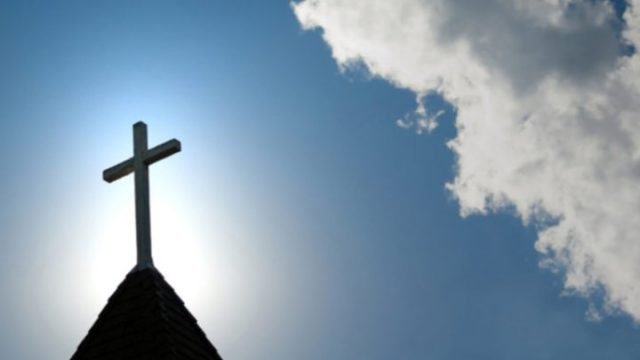 Steve Fisher is a survivor of abuse by a priest of Anglican Church. Fisher is also a patient of PTSD, anxiety and depression. Recently, when he turned 54 he was about to buy his own home. A compensation settlement with the Anglican church was released this year by Fisher. The battle with the church was quite long. After finally settling up with the charges and the compensation settlement Steve was all clear to buy a new house. As per the words of Steve, “I was happy with the settlement and then everything went south,”

An email with all of the details about the settlement and an account to transfer $90000 was sent to Mr Fischer by his lawyer. After the transfer was done by Mr Fischer, a phone called was made to him by his lawyer. As per the lawyer, any amount was not transferred. With further interrogation, it was sure that a hacker has changed all of the account details and taken all of the money. The condition of Mr Fisher after listening to all of the details was not good at all. As per the words of Mr Fisher, he said that the information made him sick to his stomach and it felt like he was about to vomit.

Mr Fisher contacted the banks and the Tasmania police. He informed everyone about the situation. Police luckily traced down the hacker. Although, no clue was found at the traced address. After a long four weeks, the money was retrieved.

BancoEstado is the new victim of REvil gang’s ransomware attack!

Hackers use a website’s favicon to hide web skimmer

Vineet - May 8, 2020 0
Cyber Security
We have seen some very cleverly done hacking techniques to date and everyone is left to wonder how it is possible to catch such...

The biggest cybersecurity threat in history could be the Coronavirus outbreak