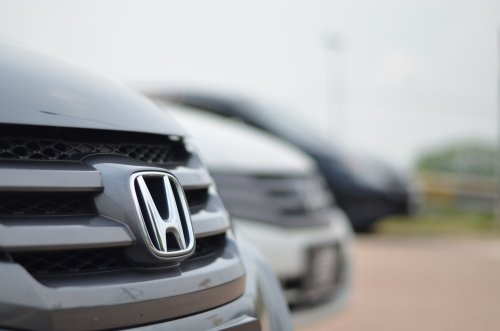 While we have seen reports that most of the cyber attacks have taken place so far have been on the healthcare sector as well as the tech industry, there have been instances where companies from other fields have also been targeted. Talking about the same, we have the first major casualty which has been confirmed by the company from the auto sector. One of the biggest car manufacturers in the world, Japan’s Honda, has revealed that a cyberattack took place on their network recently.

A spokesperson from Honda said that “Honda can confirm that a cyber attack has taken place on the Honda network,”. Adding that “We can also confirm that there is no information breach at this point in time”. This means that the networks were targetted but the information was not stolen and it is crucial because the investors would be waiting to see Honda’s response regarding the attack and they will feel safe now that no data has been collected meaning that ransomware attack is not likely.

Honda’s statement also read that “Work is being undertaken to minimise the impact and to restore full functionality of production, sales and development activities. At this point, we see minimal business impact”. Honda revealed that whole the cyberattack took place, they were not able to access their servers as well as email and internal systems and this took place not only in Japan but outside too.

They also revealed that its “interval server” was attacked by a “virus” that spread inside the system but for security reasons, they are not willing to share more details about what the virus was and how much it has spread. On Twitter, Honda also wrote that “At this time Honda Customer Service and Honda Financial Services are experiencing technical difficulties and are unavailable. We are working to resolve the issue as quickly as possible. We apologize for the inconvenience and thank you for your patience and understanding,”

A ‘unique’ ransomware attack is targetting both Windows and Linux PCs

Tesla Gives A Warning To The Users Using Ingenext For Discounted Updates On Their...

Microsoft recommends patching exchange servers because they are under attack

Vineet - June 29, 2020 0
Cyber Security
We have seen that there are different types of email methods used around the world and one type of email used is with the...

US Feds wants China Telecom to be out of the US...

WhatsApp claims an Israeli firm is ‘deeply involved’ in hacking their...