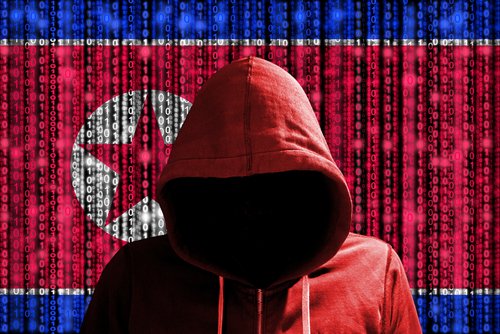 One thing we know right now is that hacking incidents are increasing quite a lot and that hackers are taking advantage of the low security due to workforce reduction in companies. However, we also know that these hacking incidents are mostly taking place from a certain group of hackers who are from China or North Korea. While we know about Chinese hackers, the North Korean hackers are not known yet. For this reason, everyone is now trying to get information about those hackers.

The US administration has now gone one step ahead and offered a $5 million bounty in exchange for information regarding the North Korean hackers that are involved in these hacking incidents. As per a statement from the US, North Korean hackers pose a significant threat to the integrity and stability of the international financial system. In a joint statement by the Departments of State, Treasury, Homeland Security, and the Federal Bureau of Investigation, this reward was announced.

It is also revealed that the most common type of attacks are done on the US financial system and the money is being laundered back to their home country. It is already known that these hackers have stolen funds in excess of $2 billion which is a serious concern. We also know that North Korea is known to be using hackers to raise funds as well as bypass sanctions in order to keep the country running. The US Treasury has also imposed sanctions already on three North Korean hacking groups named Lazarus, Andariel, and Bluenoroff.

North Korea is reportedly using hackers to finance its weapons as well as fund the nuclear missile programs because we also know that the country’s financial status is not that great. The US also says that “It is vital for the international community, network defenders, and the public to stay vigilant and to work together to mitigate the cyber threat posed by North Korea,”

Around 900,000 WordPress websites were under hacking threat last week

Vineet - April 7, 2020 0
Cyber Security
We have seen all kinds of hacks in the recent days related to the Coronavirus and some that are not related to the pandemic....

Your webcam can get hacked without your knowledge

Infosec community is not happy with changing ‘Black Hat’ term due...